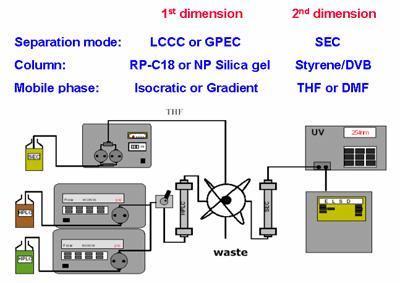 Paul Helquist has recently been awarded the Tage Erlander Guest Professorship in Chemistry from the National Science Research Council of Sweden. Helquist and his wife Christie will live in Sweden from May 2011 to July 2012. The $325,000 award includes support for graduate students and postdoctoral associates.

Helquist will work with researchers at the University of Gothenburg and the University of Stockholm as well as the Royal Institute of Technology and Karolinska Institute, a leading biomedical research facility. “I want to pursue the basic research that I’ve done over the years, but also in recent years I’ve become more and more involved in biomedical research especially in the rare diseases, the orphan diseases,” he said. “It will give me a chance to really focus on these research programs and give me access to far better facilities.”

Helquist, who has an honorary doctorate from the University of Uppsala, has visited Sweden almost every year for 30 years, including three longer trips including a seven-month sabbatical. He has published more than 30 scientific journal articles with collaborators in Sweden and exchanged graduate students and post-doctoral associates.

The position, named for a former Prime Minister of Sweden, started in 1981 and is awarded in different fields of science on a rotating basis, with chemistry every five years. Helquist joins recipients including atmospheric chemist Paul J. Crutzen of the Max Planck Institute, biophysical chemist Jannette Carey of Princeton University and theoretical chemist Roald Hoffmann of Cornell University.