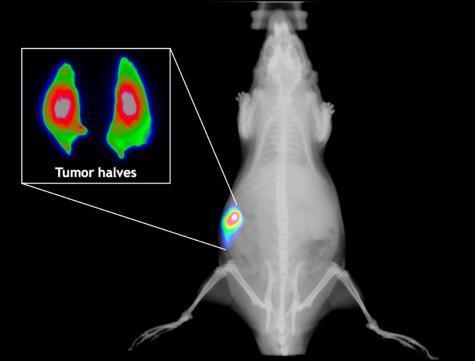 The award honors researchers involved in novel therapeutic agents or other significant discoveries. Weber, who earned a Ph.D. from Harvard University, led development of the diabetes drugs Januvia and Janumet and gave a lecture at Notre Dame in 2008 on the discovery of Januvia. That achievement won her Merck’s Directors’ Award, and her team the 2007 Prix Galien USA. Seventeen other drug candidates to address obesity, atherosclerosis, urinary incontinence and pain have resulted from her research.

Weber has written more than 70 publications and shared invention on 28 issued and 11 pending U.S. patents. In 2002, she was honored among Women at the Forefront of Chemistry by the ACS Women Chemist Committee, and in 2008, she was named among Outstanding Women in Science by the New Jersey Association for Biomedical Research. She also won the 2007 Thomas Alva Edison Patent Award from the Research and Development Council of New Jersey.