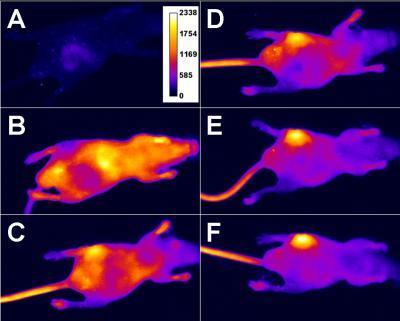 W. Robert Scheidt, the Wm. K. Warren Professor of Chemistry and Biochemistry, has been awarded the 2008 Hans Fischer Career Award in Porphyrin Chemistry.   The award was presented at the 5th International Conference on Porphyrins and Phthalocyanines held in early July 2008 at the Russian Academy of Sciences, Moscow, Russian Federation, where Prof. Scheidt presented an award address, "Explorations in metalloporphyrin stereochemistry, physical properties and beyond."  The award is sponsored by the Hans Fischer Gesellschaft.  Hans Fischer won the Nobel Prize in Chemistry for research establishing the structure of the naturally occurring porphyrins.  Prior award winners include Johann Buchler (Darmstad), Raymond Weiss (Strasbourg), Fred Anson (Cal Tech), and James Collman (Stanford).  Prof. Scheidt joined the faculty at Notre Dame in 1970 and is the author or coauthor of about 320 refereed scientific publications.  He is a noted authority on the molecular structure of metallopoprhyrin derivatives, including the biologically significant iron species.