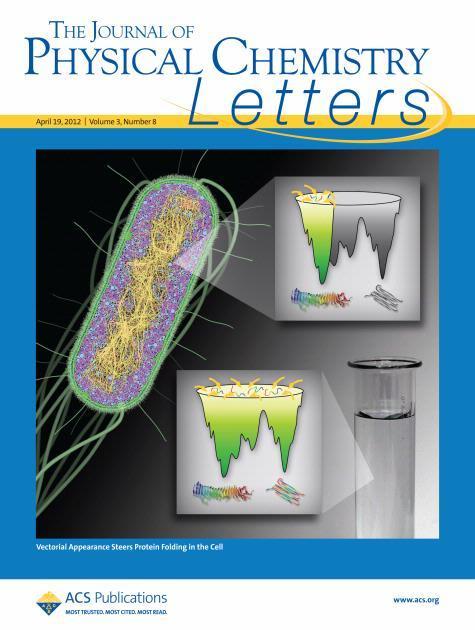 Marvin Miller, the George and Winifred Clark Professor of Chemistry and Biochemistry, has received the 2011 James A. Burns, C.S.C., Graduate School Award, conferred at the Graduate School awards dinner in May. The award, which includes a $2,500 prize, honors faculty members for distinction in graduate teaching and other exemplary contributions to graduate education.

Miller, who came to Notre Dame in 1977, has focused on synthetic and bioorganic chemistry, and his laboratory is recognized worldwide as a leader in the design, synthesis and study of new antibiotics. He was an Alfred P. Sloan Fellow from 1981 to 1985 and received an NIH Research Career Development Award from 1983 to 1988. Miller is on the Editorial Advisory Board of the Journal of Organic Chemistry.  He received the Shilts/Leonard Teaching Award from the College of Science in 1994.